Close
About us | Partnership terms | Contact | Promotion and e-commerce
Manuspott > How to do it?
You need about 4 min. to read.

Origami is an art form that originated in Japan. Its essence is folding paper in such a way as to obtain various forms – animals, flowers, various objects.

Since the beginning of its existence origami art has been changed, modified and perfected. Today it is, on the one hand, an activity for people with great patience and precision and, on the other hand, a creative activity for children who find themselves in manual works

Although the art of origami has strengthened itself in Japanese culture and it is associated with it, in fact it has its origins in China. It was there that paper was invented, i.e. the material forming the basis of origami. The Chinese used paper ornaments for religious purposes. Paper production was a closely guarded secret, but according to the legend, in the 7th century a Chinese monk Dan Ho came to Japan with a visit and revealed the secret of paper making to the Japanese.

Many years later, the people of the Land of the Cherry Blossom developed their own technique of producing this material, which surpassed the Chinese one and made it possible to create paper perfect for origami.

The first book on origami of an entertaining nature was published in Japan under the title “Semba Tsuru Orikata”, which literally means “how to fold a thousand cranes”. The entire book was devoted to folding just this one figure. The author of the publication was a monk from Rokan temple.

Types and techniques of origami

Today there are many types of origami, which differ in the technique of folding paper. Among them we can distinguish

An adept in the art of origami must master the basics of folding paper figures. Gradually, his skills will grow. The essence is to strive for perfection – the paper should be folded perfectly. It is best to start with the simplest patterns: a closet, a kite, a fish or an envelope.

Beginner in the art of origami should pay special attention to learning basic forms. Why? Many more complicated patterns in the initial stages are based on the same basic shapes, which allows you to systematize a huge number of different models.

Origami uses a system of universal icons developed in the 20th century by Akira Yoshizawa. They are used to record the sequence of paper folding in individual bases. The origami diagrams show:

For origami, you need paper that does not form “cracks” when bent. It should be completely clean and even, not too thick and not too thin. Traditionally washi paper is used, which is made from plant fibers and has beautiful patterns. You can easily buy it in larger paper stores, but if you are just starting out with origami, you can use regular printer paper or gift wrapping paper.

There are many materials, diagrams and tutorials for beginners available online. On the market there are also books with origami bases for both adults and children. For the latter origami can be not only an interesting form of spending time, or a way to develop creatively, but also an excellent exercise for developing fine motor skills and the ability to focus. In addition, folded figures can be used for various games. 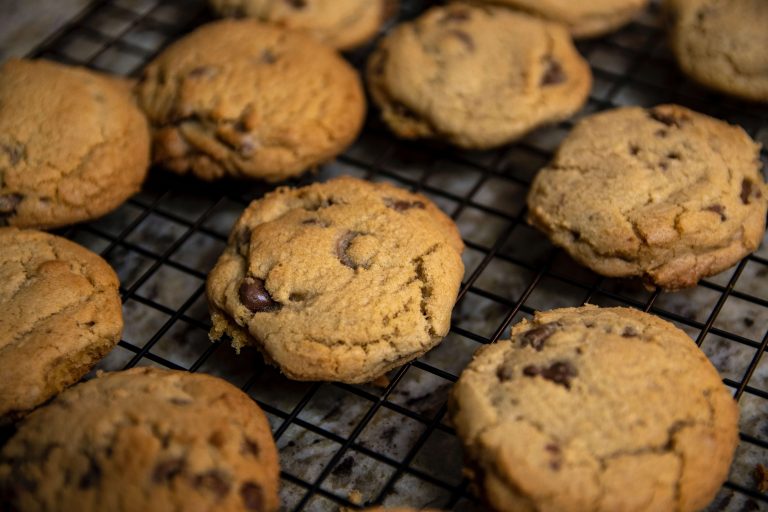 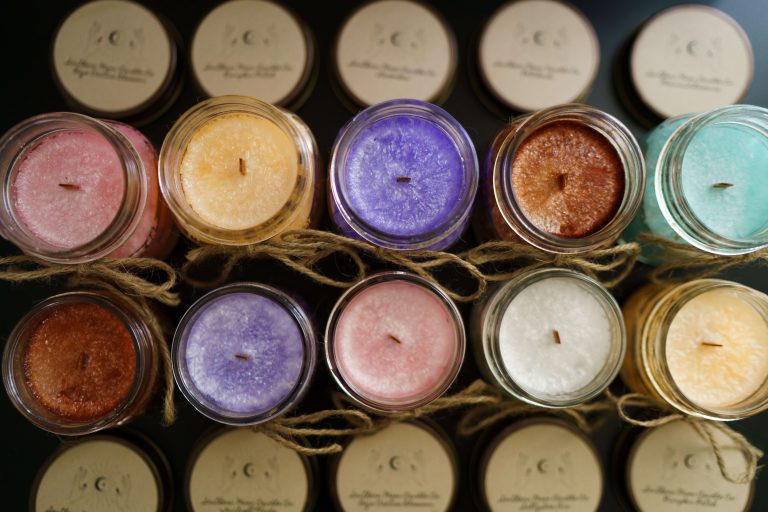 Make yourself a candle! Check out what you need 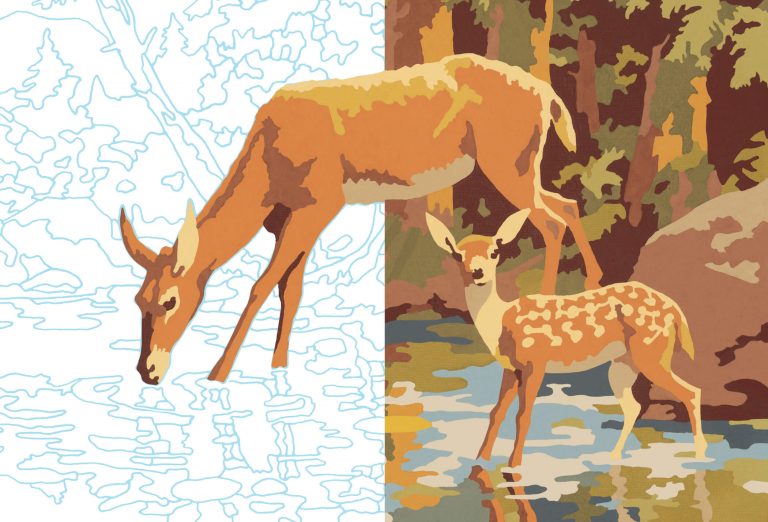 Make yourself a painting, or painting by numbers even for amateurs!

Drawing with a thin pen. Where to start?