Close
About us | Partnership terms | Contact | Promotion and e-commerce
Manuspott > How to do it? > Decorations and interiors
You need about 4 min. to read.

Drawing a portrait, sketching a face are not the easiest of tasks. We often fall into the trap of drawing separate details and then try to dress it up as a whole. And unfortunately it does not work out ..

If you want to draw a good portrait, you have to carefully analyze the appearance of the face. Look at it in terms of geometry, symmetry and proportion. Only then will we be able to create a fully satisfactory drawing or sketch. Fortunately, we do not have to look out for these nuances on our own. Expert literature and a few simple tips will suddenly make us see the right lines and shapes.

Adrew Loomis – let the hand of a portraitist guide you

Adrew Loomis’s book “Drawing the Head and Hands of a Portraitist” is a primer on the road to portraiture. “Drawing the Head and Hands” (literally: drawing the head and hands). Through his method, many people have refined, and more than once understood, how to create portraits. There are also many free videos available online that are based on Loomis’ manual and explain step by step how to sketch a portrait.

The Loomis method is very geometric. It requires you to stick to certain rules and proportions. Many people may find this annoying because it inhibits spontaneity and creativity. This is true. But in order to let your imagination run wild, it is worth building a solid foundation first.

From the general to the specific

Drawing a portrait is building a whole face. So it is a mistake to start a drawing by creating one perfect element such as an eye. It will be much more difficult for us to add subsequent fragments to this ready form, such as: a second, symmetrical eye, properly set nose or correct facial proportions.

It is worth to start with drawing the outline and then gently sketch the location of subsequent elements. The face should have the shape of a circle and not an ellipse as many people mistakenly think. Only in subsequent steps (using auxiliary lines and shapes) do we create proportionate eyes, mouth, nose and well-placed ears. After building the general framework, we move on to detailing.

Theoretical knowledge is very important. It forms the basis for action in practice. However, it is the exercise of the hand, each successive attempt to create a portrait on your own, that brings us closer to achieving the goal. A good exercise for creating portraits is to work on photographs according to Angel Genevan’s method. On a selected photo with a man, you apply proportions, and then transfer them to blank paper on your own. Such exercises will allow us in the future to just look at the face or frame and capture the proportions that are important in terms of painting.

Break with the myths

Many myths and misleading suggestions are instilled in us during art lessons. It concerns for example face shape. It is known that each of us has a different shape of the head and face, but at the beginning of building a portrait it does not matter. Such details as a pointed chin or a heart-shaped crown of the forehead are nuances which we will refine only at the end of the work. The same goes for the shape of the eyes (which rarely resemble almonds) or the structure of the nose.

When building the proportions of the face, it is worth following a few guidelines:

On your way to perfect portraiture, take a moment to learn how to draw the details of the face itself. On YouTube we can find many videos explaining how to draw the eye, nose, eyebrows or lips correctly. All these tips and lessons will allow us to build a realistic image of the face. The most important thing is to look at the face as a whole, not a collection of separate elements during the portrait itself.

The faces on which it is best to practice the technique tend to be the male ones. They have sharper and clearer features, which will simply make it easier for us. 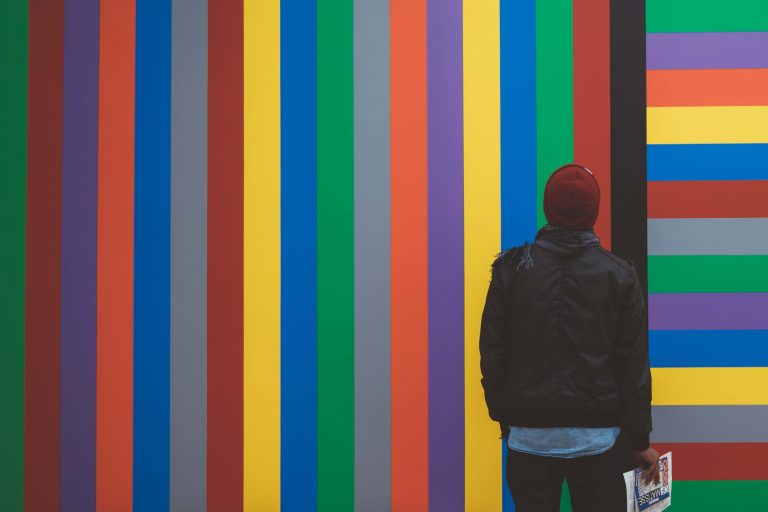 The importance of color, or how to avoid color chaos 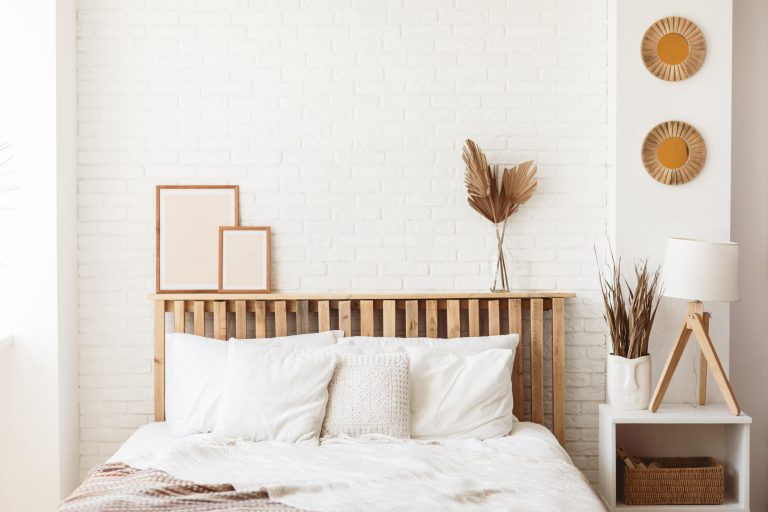 You can easily make these wall decorations yourself! 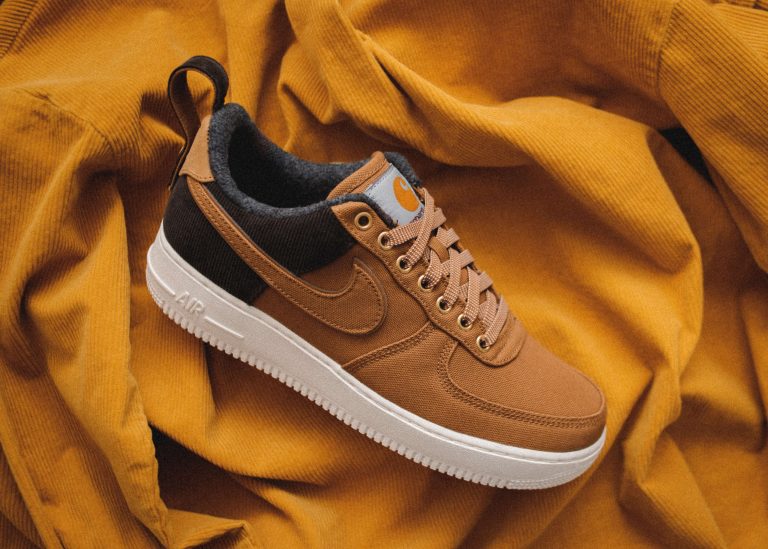 First steps with footwear customization. What should be kept in mind?